Home to glamour, Bollywood has been known for its high-profile scandals. The ’B-wood’ as everyone calls it, ladders the list of throwing extravagant weddings and anniversary parties. Celebrities are often seen in Avante-Garde designer ensemble that brings out the best in them. Their typical ‘big fat Indian wedding’ calls for marriages that prosper after the years and those that simply fall out of shape. While some end up in divorce doused by ugly media encounters, few remain on the top of their empire in spite of several intermittent storms.

Having said that, actors are just like us, they lead a normal life when it comes to relationships. Not to forget that Bollywood marriages do suffer a large portion of media and public scrutiny.

Here are a few examples set by Bollywood celebrities, those who did not let their marriages go haywire. 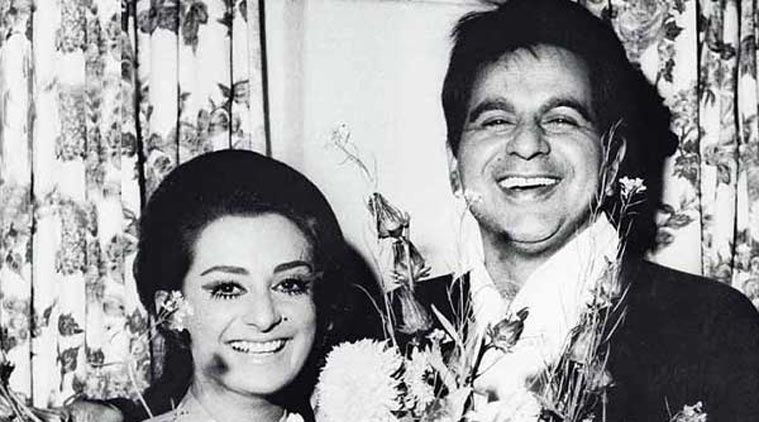 Mughal-E-Azam die-hard fans are familiar with who set their heartbeats racing during the 1960s. The golden era was fascinated by creating artful films. Dilip Kumar and Saira Banu’s marriage never smeared even slight doubt of obstacles. Their eternal love story can make your heart swell for a soul mate. At the tender age of 12, Saira Banu knew her heart belonged to veteran actor Dilip Kumar. The love started brewing between the duo. Gorgeous Saira (22), Dilip Kumar (44) tied the knot in 1966 with the age gap of 22. The couple has successfully completed four decades of love together. 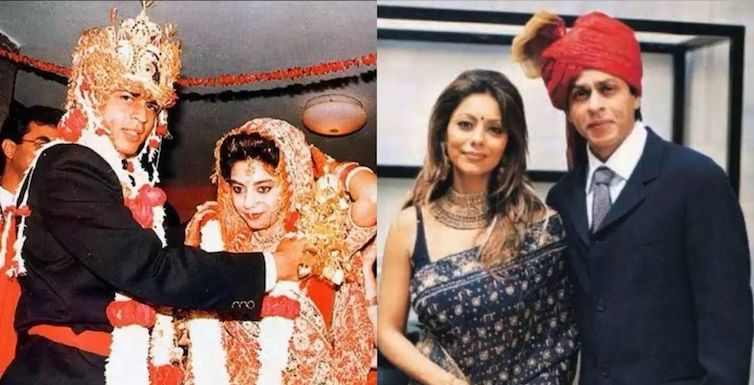 King of Bollywood Shahrukh Khan and designer Gauri Khan’s marriage is alive and kicking no matter what prevails. The couple has been together for nearly a decade. SRK and Gauri prove to be a match made in heaven. Their public appearances have manifested a powerful impression which has left their million fans in a dreamy state.

It has never been a dull moment when actor Sanjay Dutt crossed his path with Manyatta Dutt. They belong to each other and there is plenty of truth about it. Sanjay’s life changed for good when he met beautiful Manyatta on the film set. She has stayed through thick and thin with Sanjay’s tough times and overcame through unbelievable struggles together. 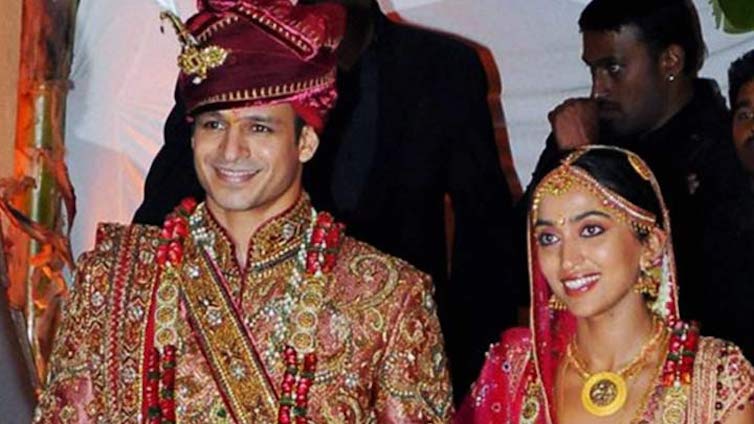 A business graduate from London and simple-hearted Priyanka Alva never in her wildest dreams imagined her arranged marriage with Vivek Oberoi would blossom into straight heavens. The actor’s mother coaxed and set him up with Priyanka back then. Priyanka Alva works for charity foundations and is the daughter of Karnataka minister Jeevaraj Alva. 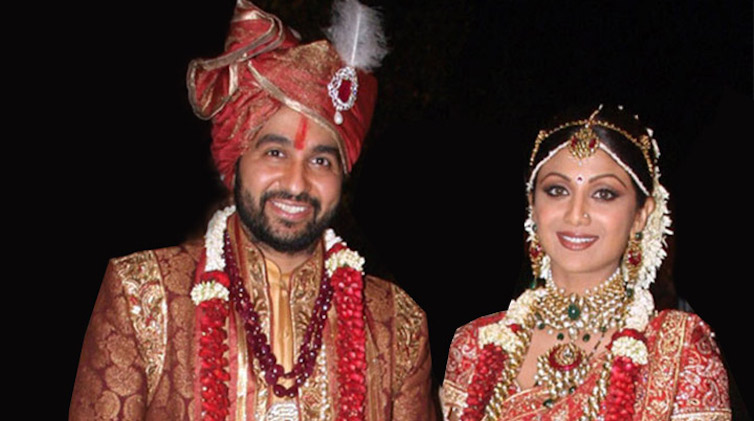 Shilpa Shetty and Raj Kundra share one of a kind connection. When the actress grabbed the international title of Big Brother, Shilpa was unstoppable both in terms of her success and love life. It was when Kundra came to an agreement to promote Shilpa, love started blooming between the duo. The successful businessman walked out of his first marriage with whom he has bred a daughter 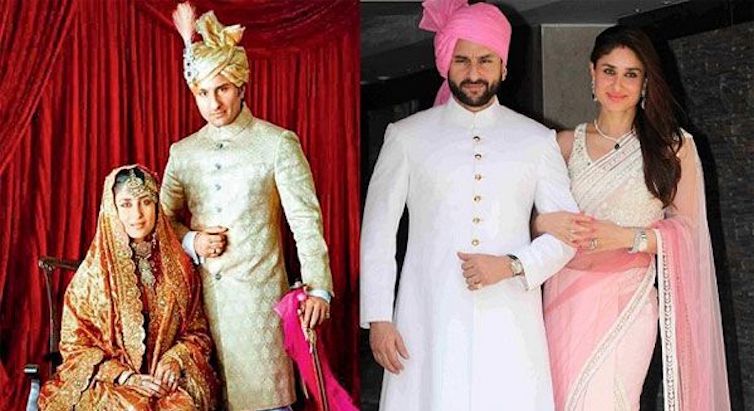 The ever-charming Saif Ali Khan has nothing but only true love for his soulmate actress Kareena Kapoor whose fan following flow in millions and young men almost faint because of her sultry beauty. Kareena Kapoor and Saif Ali Khan are not just famous as a married couple but their blue-blooded offspring Taimur Khan decides to unintentionally break the internet daily. 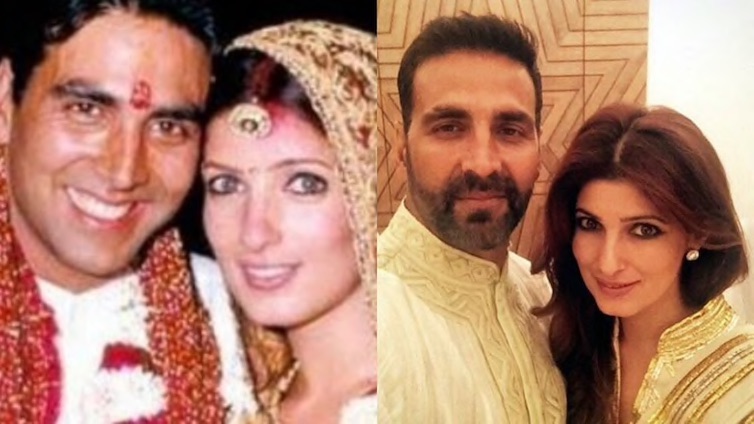 Bollywood’s most loved action star Akshay Kumar and author Twinkle Khanna bores a perfect Jodi to millions and denies meeting any ups and downs in their married life. Both have balanced each other’s equation, while one throws the wittiest humour around the corner, Akshay manages to take away all points at the box office in style. 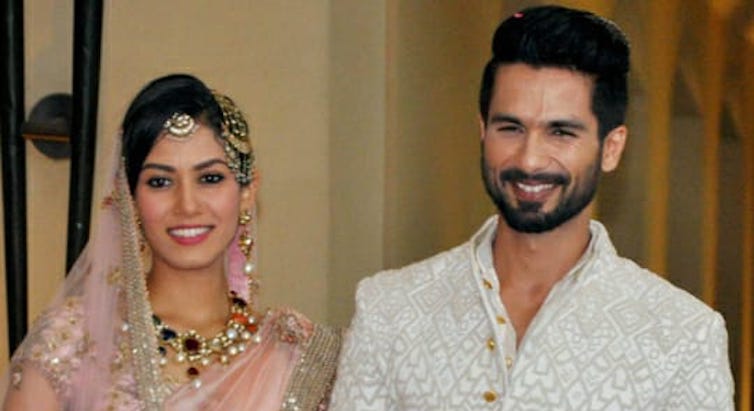 Bollywood’s favourite then chocolate boy Shahid Kapoor ruled many hearts as well as broke million hearts when he tied the knot with Mira Rajput. The duo came across each other through their guruji. Their meeting which happened to be a set up soon grew in an undeniable love. 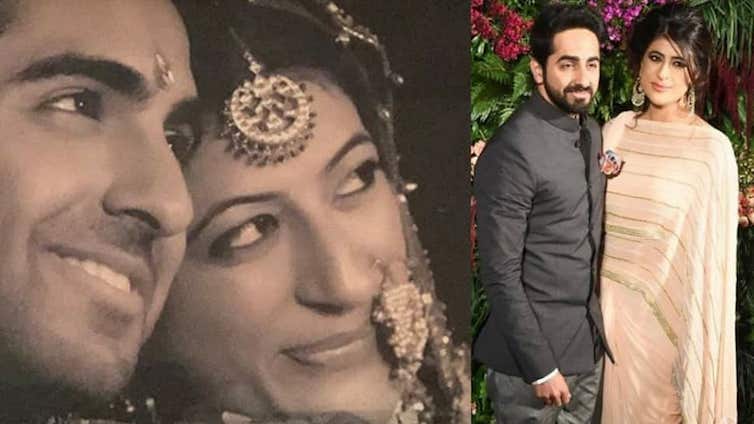 The ever stunning and unbreakable jodis of Bollywood actor Ayushmann Khurana and author Tahira Kashyap have known to have risen from the worst times of their lives together. The best part about their marriage is that in spite of Tahira’s struggles with mental health, Ayushmann helped her sail through the storms. 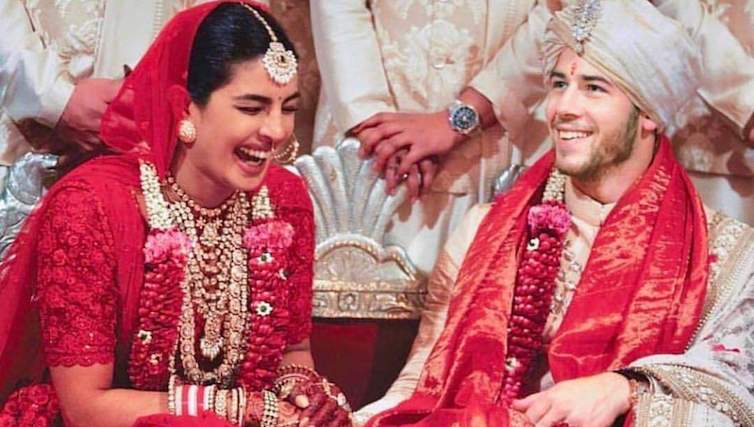 What can we say about such a stunning couple? Priyanka and Nick are like angels in Paradise. Their marriage has not sparked even a single rumour of havoc.

We wish that these lovely couples stay married and stay true to their better half till eternity. May God bless them and keep their LOVE in the purest form.

Stay tuned into Shaadibag for more successful Bollywood marriages to be disclosed in part 2.

Love shahrukh ma’am!! I love all his movies

I hope you include Hollywood too. As their marriages are successful not Bollywood. Bollywood is fake and everyone knows it deep inside how they fake marriages and relationships.

You forgot to include Deepika and Ranveer. PC and nick shouldn't be on the list. They recently married.

Priyanka and Srk had a thing. Well, look at them now! She married Jonas prolly for a millionaire he is.

Can't believe Shahrukh and Gauri stuck together even after his surrogate child Abraham!